Chiefs coach Andy Reid, no matter what team he's coaching, can't seem to beat the Titans. He's 1 and 8 against the boys in Titan blue. He also has the number 1 reputation for losing his mind and making terrible decisions in the playoffs. 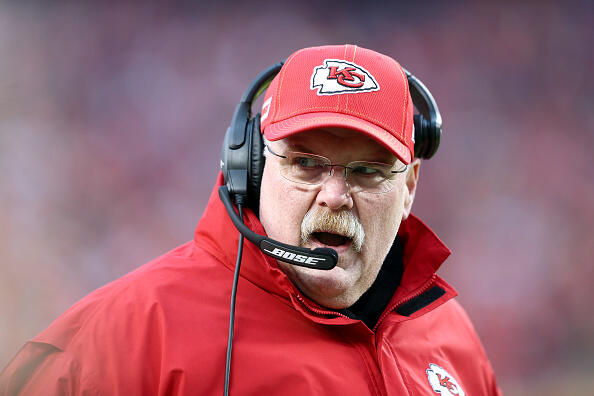 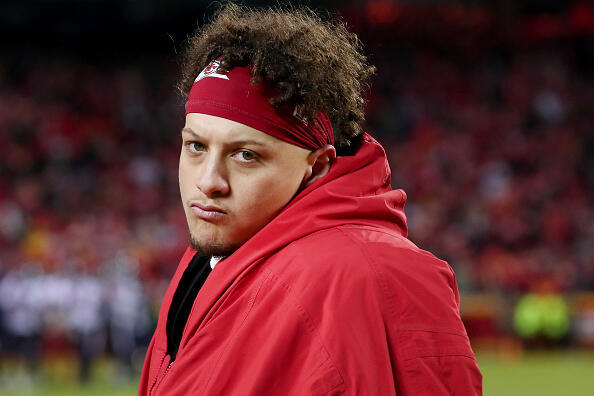 #3 Matt Bowen (NFL writer/analyst) figured out how unstoppable Derrick Henry is. In fact, the more the Chiefs try to stop Derrick Henry, the better he will do. 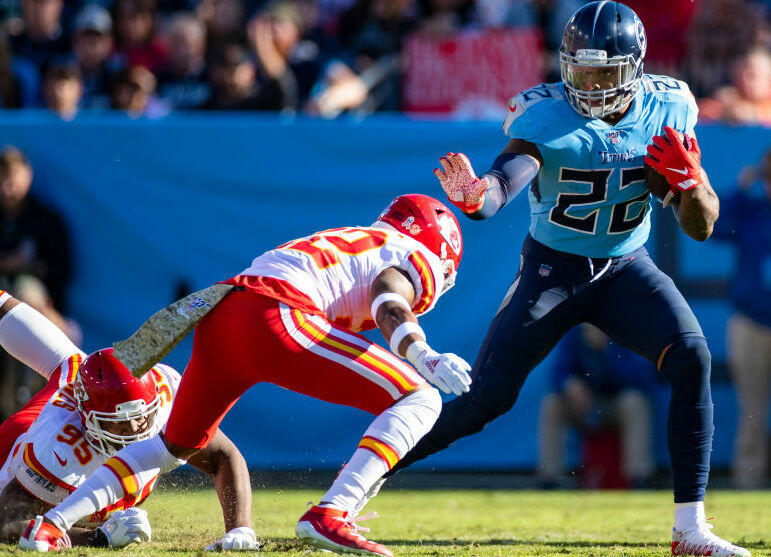 So science, not fans, says to Kansas City...

So the Chiefs should not even try to stop Derrick Henry. That gives them the best chance to defeat the Titans. Please share this with the Kansas City Chiefs.

And show them this.