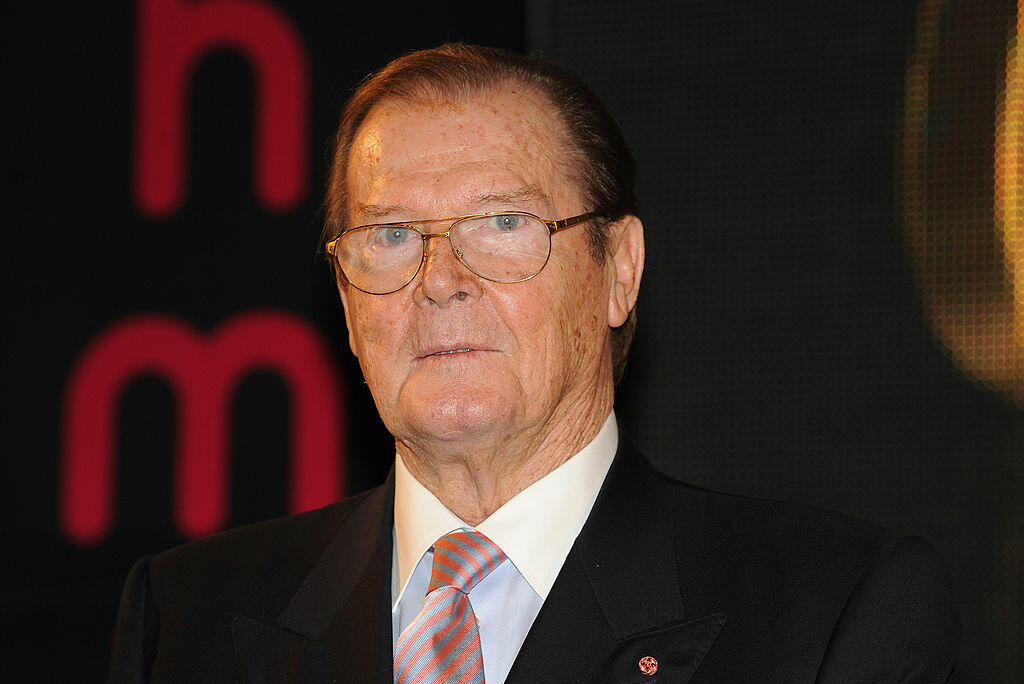 Legendary British actor Sir Roger Moore, best known for playing James Bond in several films from the early '70s to the mid-'80s, has died after a long battle with cancer.

His family made the announcement Tuesday, writing "With the heaviest of hearts, we must share the awful news that our father, Sir Roger Moore, passed away today. We are all devastated."

Moore died in Switzerland and will have a private funeral in Monaco. Read the full statement from his family below.

Moore began portraying Bond in 1973 in the film Live and Let Die. He would go on to lead the franchise for six more films, including The Spy Who Loved Me, Moonraker and Octopussy.