The Tennessee Titans are kicking things off in a few weeks with some free tunes, a practice, and a boom! Music, football, fireworks, and free? Sounds good to me.

Put August 3rd in your phone because the Titans will host a party for fans that includes a practice at Nissan Stadium... 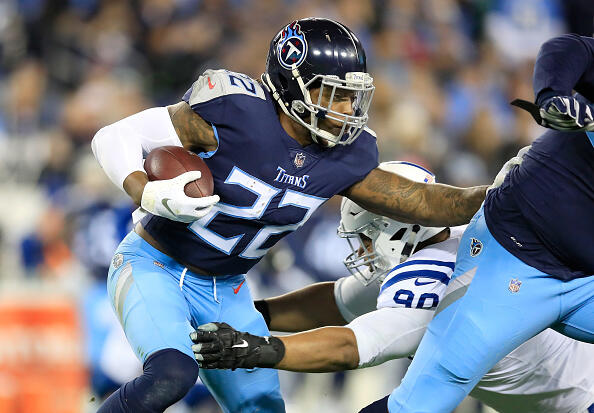 Then it's a free concert with Jake Owen. And the night ends with fireworks. 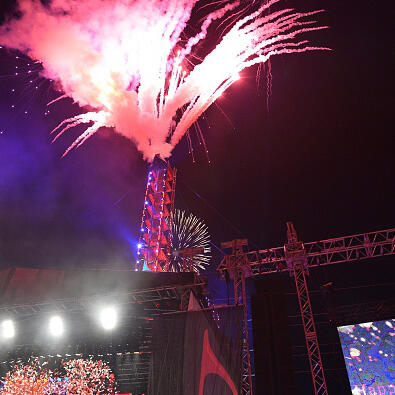 The team will host a “Kickoff Party,” presented by Pinnacle, on the second Saturday of training camp and it will include a practice and then a concert on the field by country music artist Jake Owen.

It will be the first-ever training camp event like this for the Titans, who drew a massive crowd last offseason when Florida Georgia Line played a concert on the streets of Nashville after the Titans unveiled new uniforms in 2018.

The August 3 event will be free and open to the public, with no tickets required. Parking at Nissan Stadium will also be free.

Owen will perform on the field at the conclusion of practice.

There will be a fireworks display at the end of the night following the concert, and there will also be discounted concessions for fans at Nissan Stadium.

Also, during the event, the Titans will host a “Pup Rally” pet adoption, sponsored by Mars Petcare’s BETTER CITIES FOR PETS™ program and the PEDIGREE Foundation. More information on that event will be made available leading up to the event, where pets will be available to adopt.

Earlier, the Titans announced they will open their doors for nine public practices this year in training camp.

The first open practice for fans is set for Saturday, July 27 from 9:50 a.m.-Noon at Saint Thomas Sports Park.