Tommy John revealed some shocking truth about our underwear habits. It seems not all of us are changing our underwear everyday. And then it gets worse. 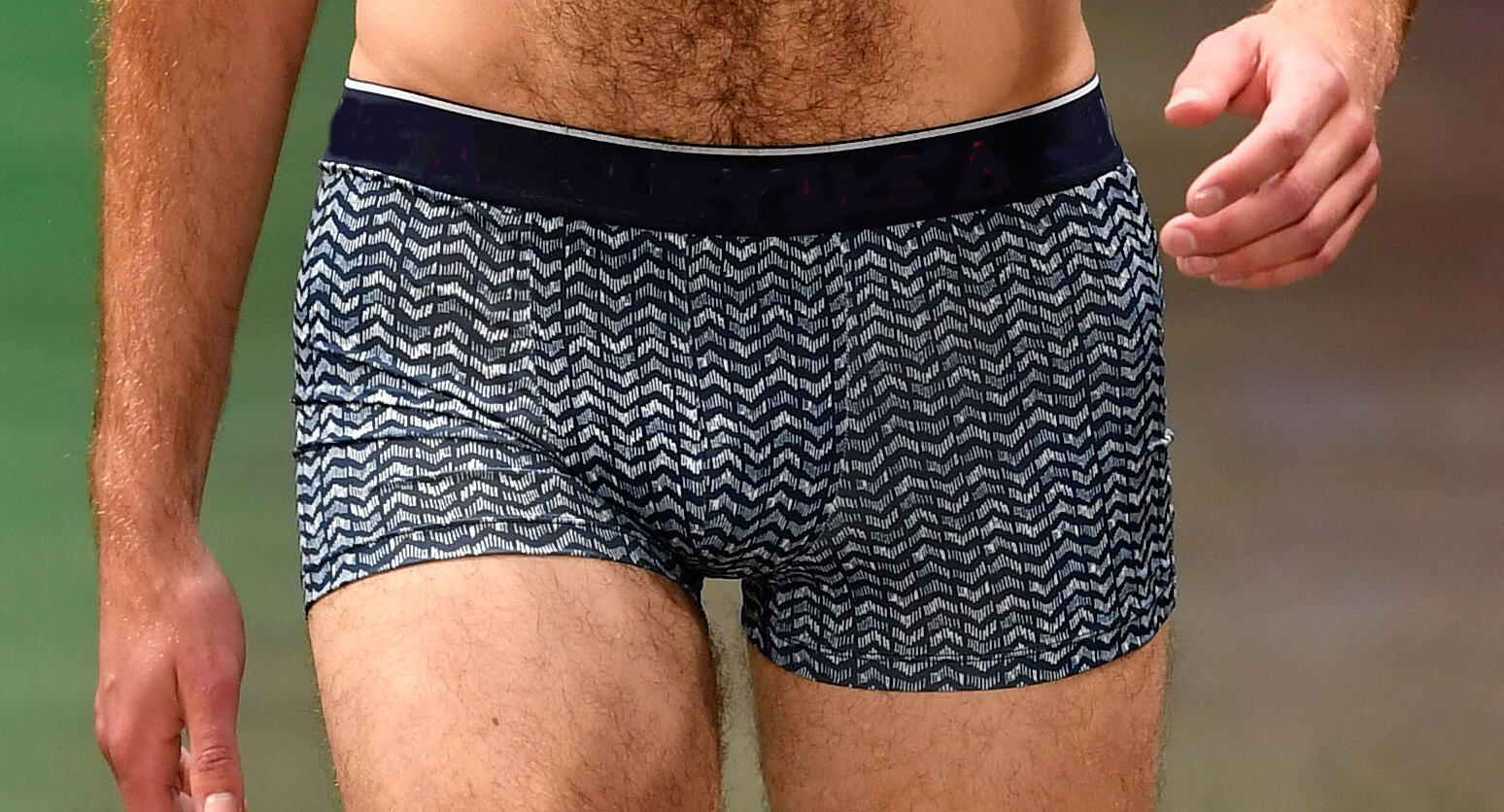 The underwear maker found nearly half of U.S. Americans (nod to miss teen SC) wear their underwear two days in a row. But wait. It gets worse. 13% of people wear the same underwear all week! ALL. WEEK. Collectively, as a country, we have to pull it together. 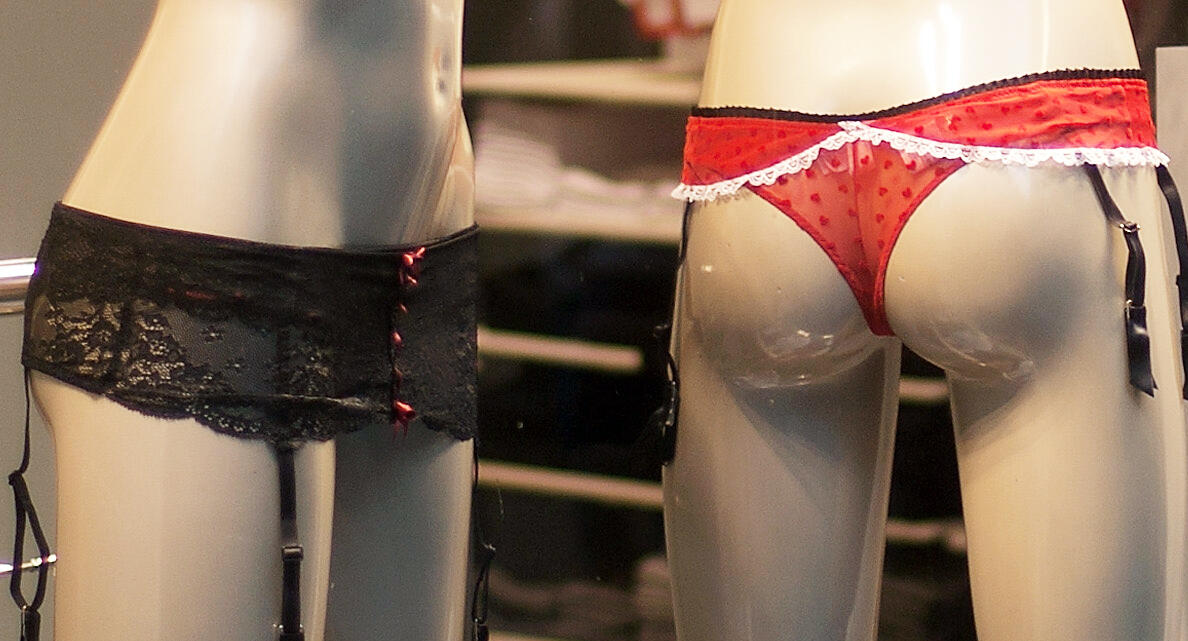 In a statement to USA today, Tommy John, "It’s crucial to update your underwear wardrobe every six months to a year to ensure you’re protected from harmful infections and health risks. Women should be especially careful, as they’re more at risk than men to experience health issues due to unclean underwear."

They also offered these pieces of advice: