If there was just one thing that you do to make yourself happier. But it should be really easy and cheap. Well researchers have found that thing you can do for just 30 seconds days that will make you measurably happier.

Let's just say it's the opposite of the "smartphone effect". What do we do with that extra few seconds when we're standing around? We pull out our phone and kill time looking at Instagram or checking emails. Stop that for just 30 seconds.

The research journal was titled, "Smartphones reduce smiles between strangers." You get the gist. So the opposite is a gateway to happiness. 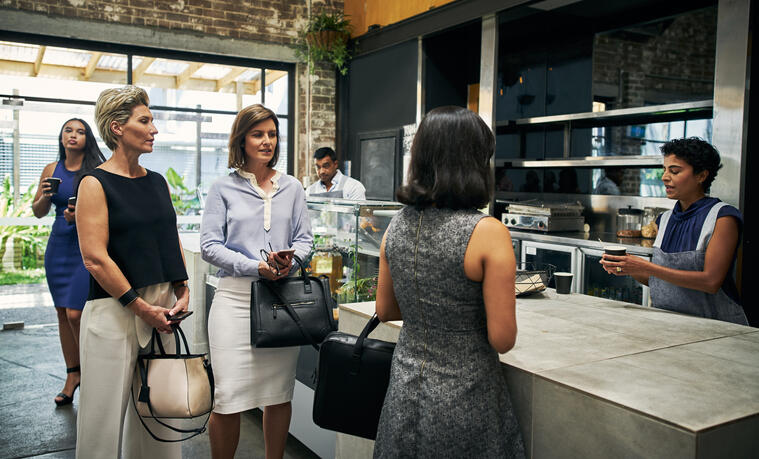 To make yourself happy. And introverts will hate this.

Take 30 seconds every day to talk to a stranger.

It can be just a word or two while waiting for your coffee order or waiting in an elevator. It could be just a smile or extended eye contact. In the study, people were measuarbly happier.

In another study by psychologists Elizabeth Dunn and Gillian M. Sandstrom mentioned in Inc.com

"social interactions between strangers could boost people's moods. Even though most people are reluctant to strike up a conversation with someone they don't know in public, most people reported positive feelings afterwards."