We love this news 3000. Robert Downey Jr will once again play Iron Man. How? He'll reprise his role in a prequel. It will be in the form of the Black Widow prequel hitting theaters next May. We're still bummed that he bowed out of the MCU in Avengers: End Game. 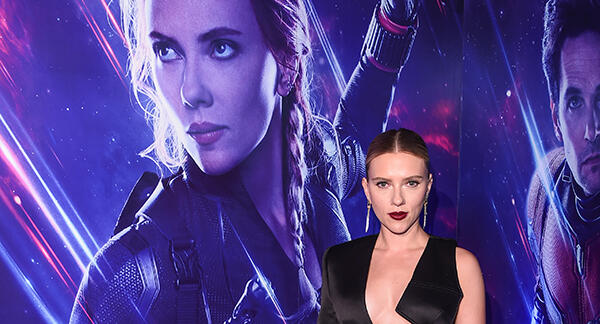 Who knows how much he'll be in it, but even a little will give us our Iron Man fix. Not long ago, we learned he'll be voicing his character for an unknown show that will debut on the Disney streaming service.