The viral scare of the moment is that white vans are driving around and abducting women for sex trafficking or to sell their body parts.

But there's evidence right? No. Just a bunch of warnings on Facebook. Scary times, huh? Not that people could be abducting people in a certain color of van, but that people are using the insane ramblings of Facebook as their source for information about their safety. 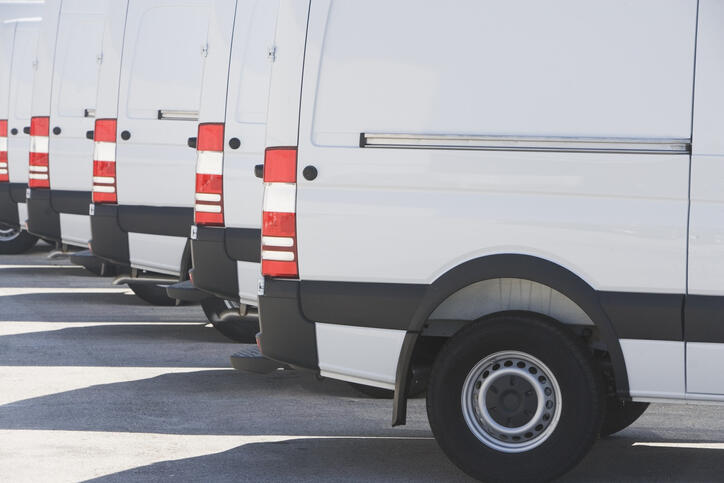 Even the mayor of Baltimore fell into this hoax and bought it. In a quote from CNN, Baltimore mayor Bernard "Jack" Young said,

"Don't park near a white van. Make sure you keep your cellphone in case somebody tries to abduct you. The mayor said he had not been told of the apparent threat by Baltimore Police but said it was "all over Facebook."

One woman who posted to Facebook that she saw a white van with men inside it staring at her as she walked into a gas station. She told CNN Business, that instead of notifying police, she just put it on Instagram "because I didn't have much information to report but I did want to make the [Instagram] post to let people know what is going on."

Facebook has said it's going to adjust it's "mind control' algorithm to suppress the white van hoax.