After returning home 4 AM Saturday morning from a bar, Mikaela and her boyfriend got involved in a heated argument. The metro Nashville police department's report say it stemmed from "rude comments". Objects were thrown and the victim was hit and cut in the hand causing visible, bloody injuries.

Spielberg, who lives here in Nashville, eventually agreed with the victim about the facts of the confrontation. She was arrested because of the evidence of injury and inconsistencies with her statements, despite the victim asking not to press charges. The charges were filed on behalf of the victim (which can be done in domestic incidents like this). She was jailed on $1,000 bond.

What you see below is that story. 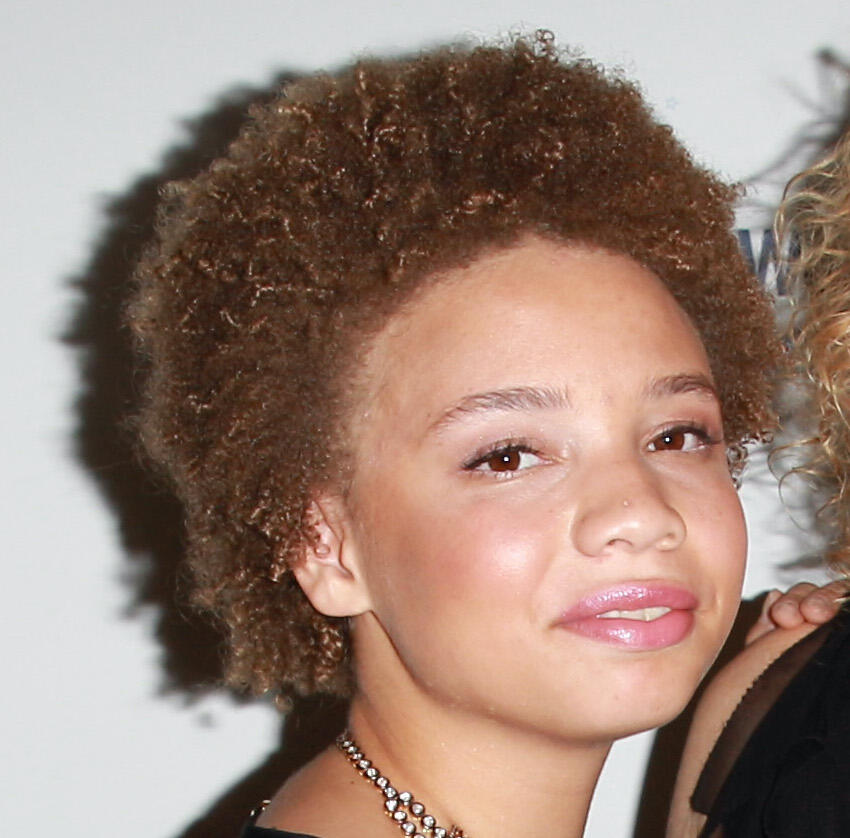 Mikaela, who lives here in Nashville. In her interviews with British media, she said she plans to also become a stripper and a certified sex worker.

Mikaela hopes she'll make enough money with her body that she won't have to rely on her dad's money.