Chestnut on Thursday captured a new world record by scarfing down 32 McDonald's Big Macs in less than an hour. As he chowed down on the burgers -- of which the meat alone totaled more than 15 pounds -- the eating champion broke out in a terrible sweat, but appeared to be fine after the stunt. 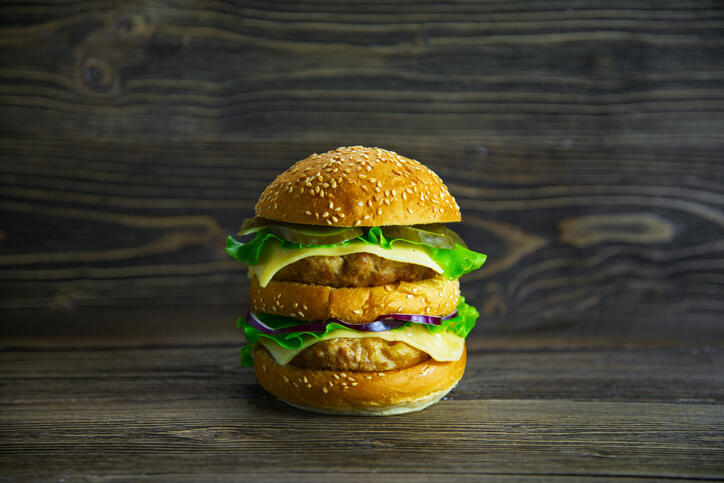 The feat, which topped the previous record by two Big Macs, isn't Chestnut's only claim to fame. In 2018, he set a new hot dog eating record by gobbling down 74 of them -- with buns -- in 10 minutes.