What is happening? If you think there's a drought of REALLY good looking men, you may not be wrong.

Dr. Satoshi Kanazawa, an evolutionary psychologist at the London School of Economics did a study that led him to the conclusion that there will be less and less attractive men as time goes on. 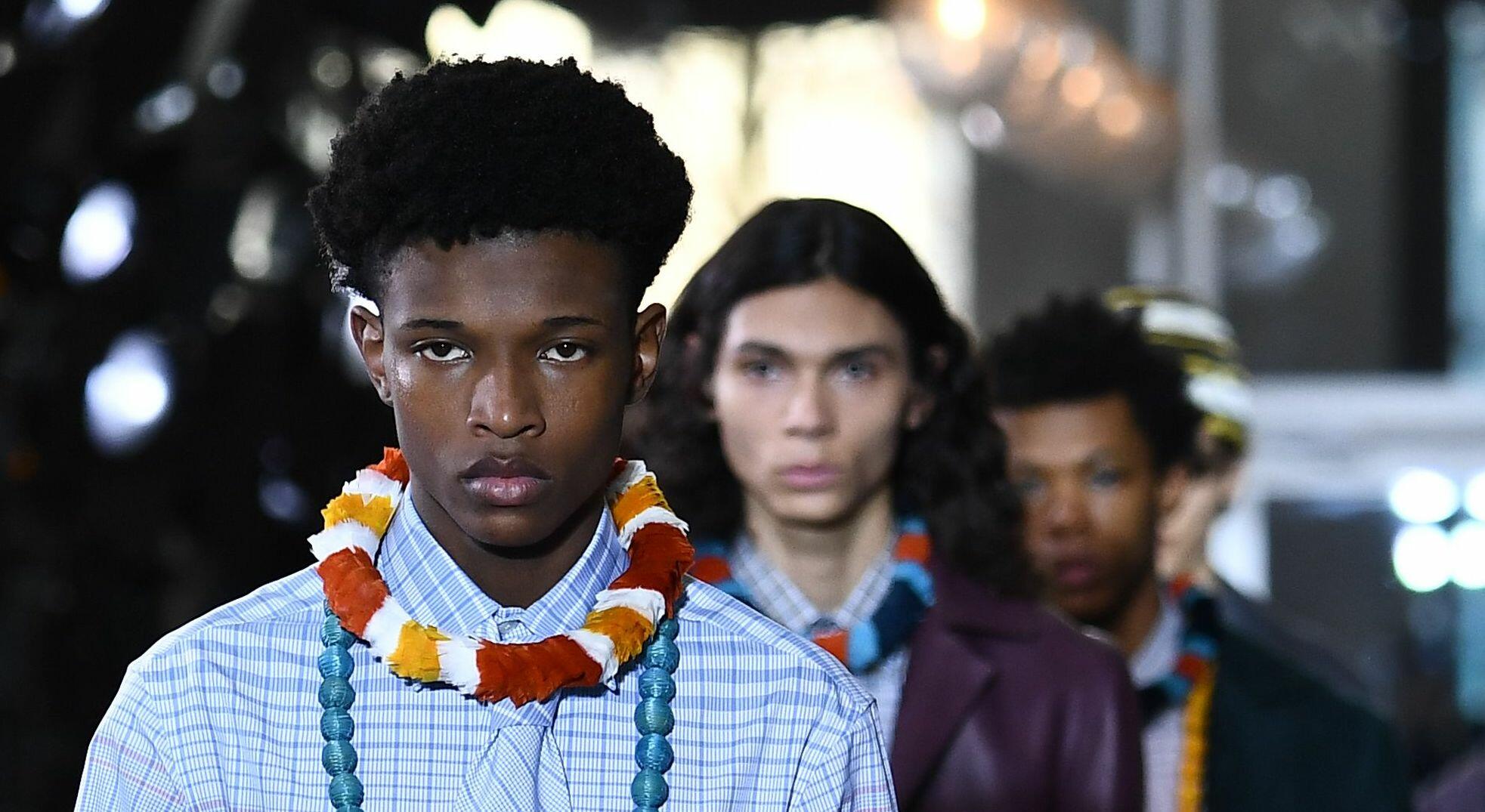 In his 53 year study, he had teachers rate the attractiveness of 7 yr olds. YES, that is heavy on the creepy scale. But he tracked down those same kids as adults, and found.....

Beautiful couples tend to have daughters instead of sons. So as women populate the earth the likelihood that the pretty ones will pass on their "attractiveness" genes to sons decreases. Bottom line, less hot guys. His findings are controversial. And a little subjective (don't ya think?). But the overwhelming data says simply

Hmmmmm? There's some leaps in logic there!

But there are some other studies that back up his claim that daughters are born to pretty people. A different research program involving 2,000 Americans suggested that women are evolving to become more attractive, as pretty women have more children than average-looking ones, and a higher proportion of those children are female.

But to toss some cold water onto Dr. Kanazawa, here's some holes in his theories.