A friend of our show has a condition called PKU (greater explanation below) he's lived with all his life. There's just a few foods he can eat. Besides some medical formulas, his diet is limited to potatoes.

He's eaten french fries and baked potatoes as his only real food his WHOLE LIFE.

So when he says who has the best fries and baked potatoes... we believe him.

"It's McDonalds fries (if they're cooked right, but they hardly ever are)". "Best Baked potatoes are at Flemings (without the toppings). If you load up any baked potato with cheese, bacon, and other stuff, they're gonna be good at a lot of restaurants. But Fleming cooks the best baked potatoes without any topping but butter.

"The best hash browns are at Waffle House." 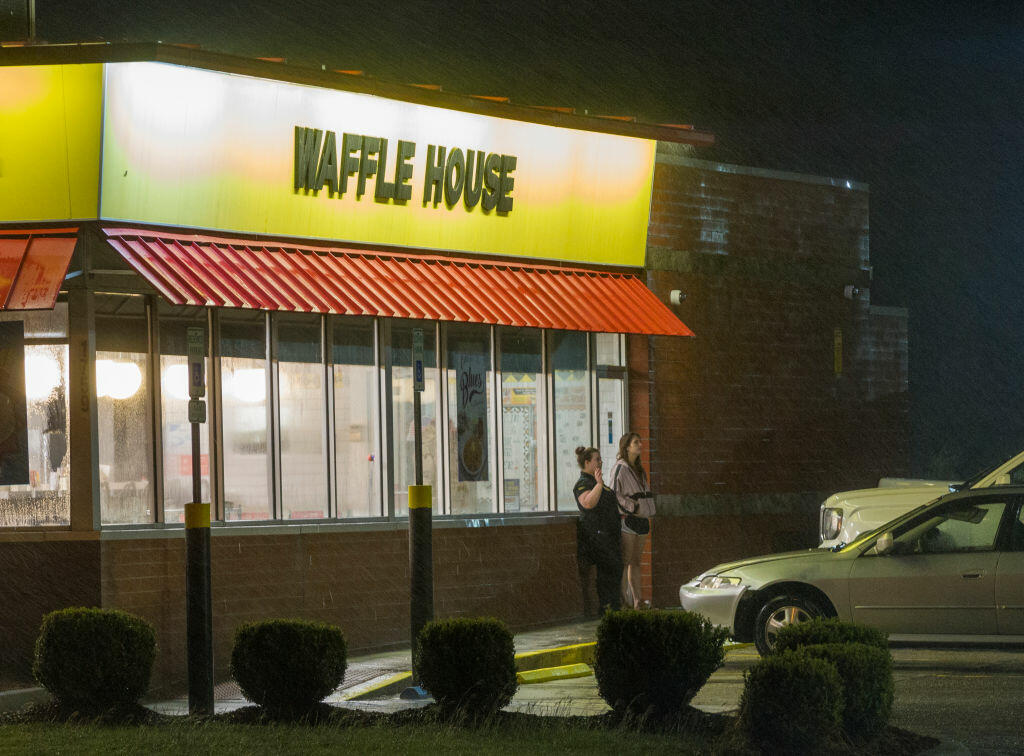 From the Mayo Clinic: Phenylketonuria (fen-ul-key-toe-NU-ree-uh), also called PKU, is a rare inherited disorder that causes an amino acid called phenylalanine to build up in the body. PKU is caused by a defect in the gene that helps create the enzyme needed to break down phenylalanine.

Without the enzyme necessary to process phenylalanine, a dangerous buildup can develop when a person with PKU eats foods that contain protein or eats aspartame, an artificial sweetener. This can eventually lead to serious health problems.

For the rest of their lives, people with PKU — babies, children and adults — need to follow a diet that limits phenylalanine, which is found mostly in foods that contain protein.