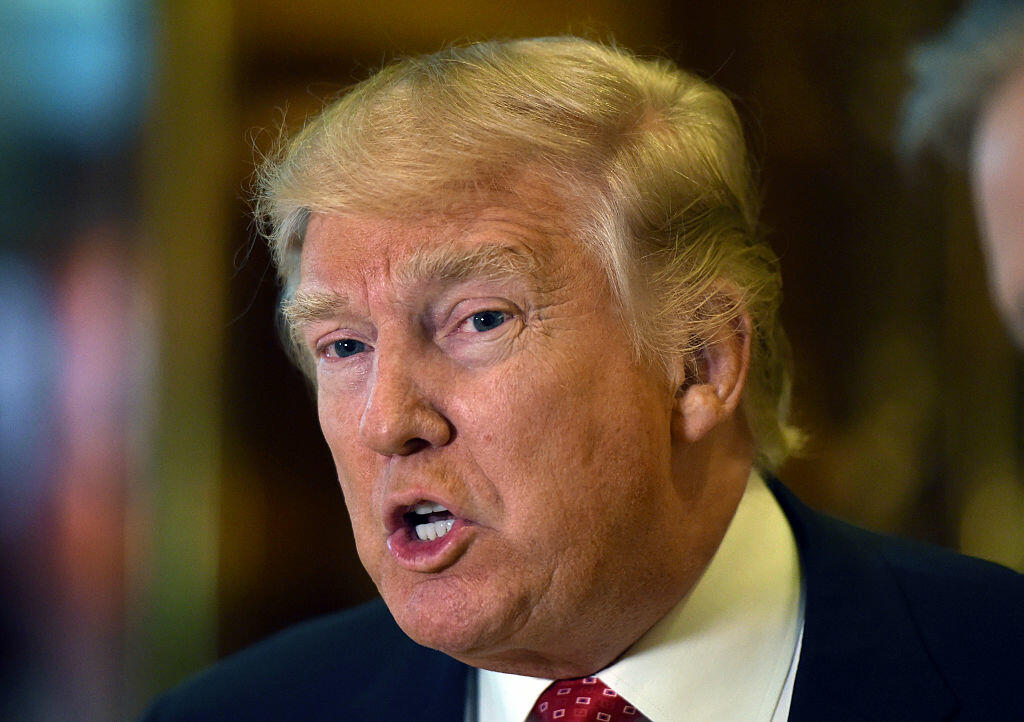 A Quinnipiac University poll released on Tuesday showed 64 percent of American voters surveyed believe that Trump shouldn't keep his personal Twitter account while President. While 32 percent of those polled said he should keep it.

What do you think? Should the President-Elect keep his personal account while running our country?

See what Twitter has to say... **WARNING: Some explicit language**

And just in case you need a good laugh... Mark Hamill reads Donald Trumps NYE tweet as the joker.